Eda (Ida) Svanhild Davis passed away unexpectedly on February 18, 2016. Eda was born on February 14, 1937 to Herman and Eva Mae Lauritson in Springfield, Missouri. After graduation from Central High School she attended Draughon's Business College and later worked for Missouri Home & Loan in Springfield. In December 1956 she married her high school sweetheart, Gary W. Davis, at Northwest Baptist Church, whereupon they moved to California. Eda's love of the arts blossomed at an early age when she took advantage of lessons at the Springfield Art Museum. She later studied under many great artists and transferred her love of wildlife onto canvas. Later in her career she became a well known artist in California while a resident of Ridgecrest. Her painting skills were not limited to wildlife and included impressionist and Southwest lanscapes paintings. 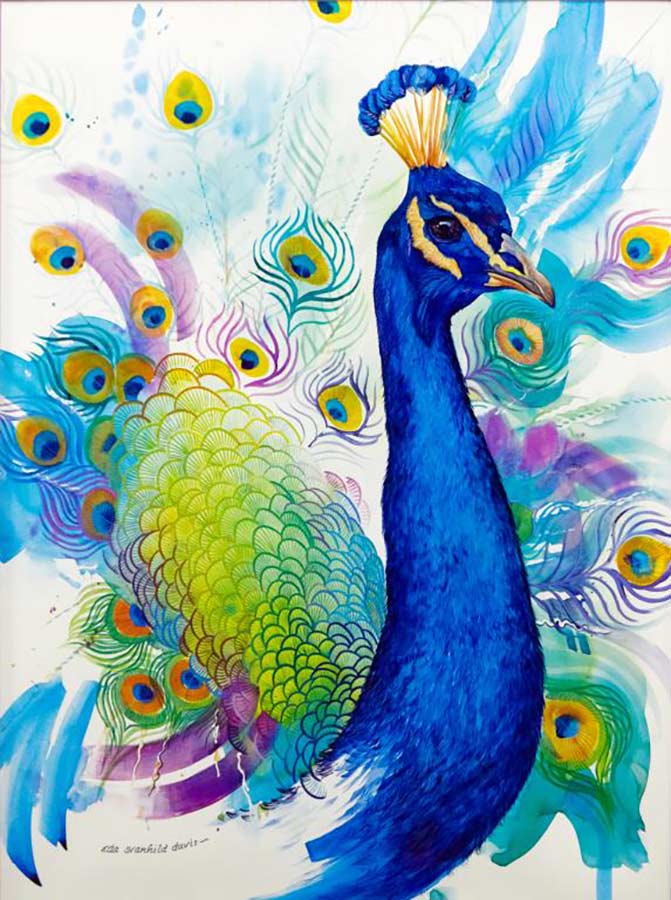