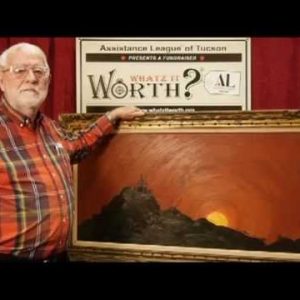 One of America's foremost artists, working in all media, exhibiting nationally and internationally, Boston born. Hugh Cabot now lives and works in Tubac, Arizona where he has his studio. Listed in Who's Who in American Art; Who's Who in International Art; Who's Who in the West and American Artists of the West, Cabot's work has been exhibited in most major museums of the free world. Official combat artist for the Korean War, his war art hangs in Washington, D.C., and belongs to the nation. "His drawings of the Korean War are authentic and memorable" ... James A. Michener "The first Postwar arts of War Art by Navy Combat artist Hugh Cabot seen by 85,000 people in first week"... Associated Press Cabot's hows a deep response to the compelling force and dramatic spectacle of man and nature"... Christian Science Monitor In reaching his creative potential Cabot draws and paints the people, the vastness of the southwest, simply, with great vigor and without strain at the bit"... Boston - Herald- American " He doesn' t believe in miserly strokes but ones that are right and abundant, brushes filled to hilt with plenty to give." " He is an artist of the west, rather than a western artist... his visions are natural based in experience and emotion"... Gray Hawk "Hugh Cabot triggers extraordinary feelings about the light in Arizona's back country." Arizona Highways 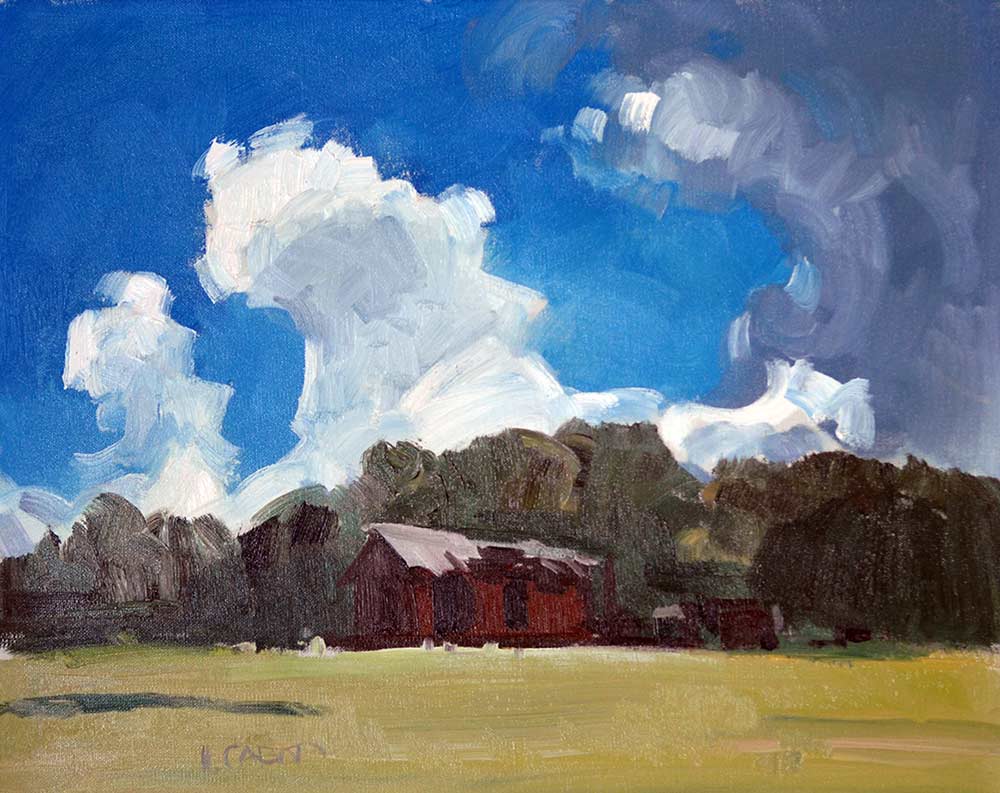 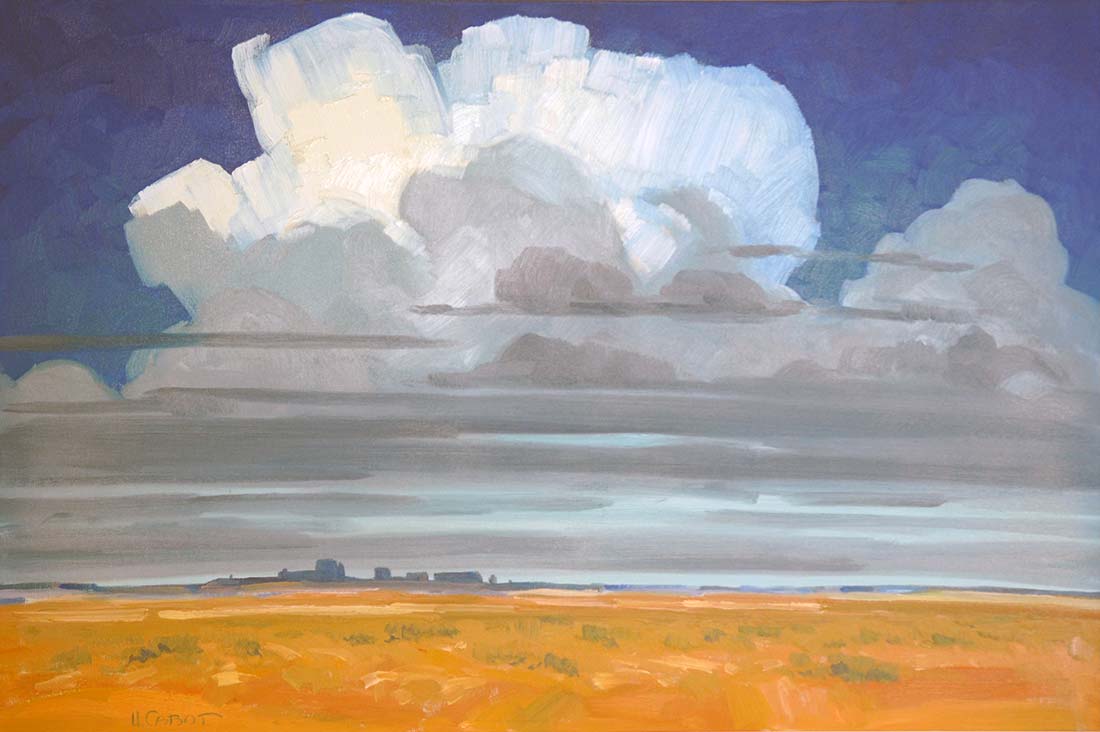