Lois Green Cohen (Born 1919) Born: Chicago, Ill; Studied: Carnegie technical (Pittsburg), Chouinard Art Institute (Los Angeles), University of California (Los Angeles). Primarily a watercolorist, Lois Green is especially known for her paintings for projection at Griffith Observatory. She was born in Chicago and studied at Carnegie Tech in Pittsburgh and with Samuel Rosenberg. She worked in Pittsburgh as a fashion illustrator before moving to Los Angeles in 1938 and then studied at the Chouinard School and at UCLA. She worked as a motion picture illustrator and painted in her spare time. In 1945, she married Eugene Cohen and in 1973, began the Griffith Observatory project. Her subject matter includes figures, landscapes, animals, and urban scenes. She was a member of the California Watercolor Society. In '99 she was included in an exhibition called "This Side of Eden: Images of Steinbeck's California" by the Steinbeck Center. 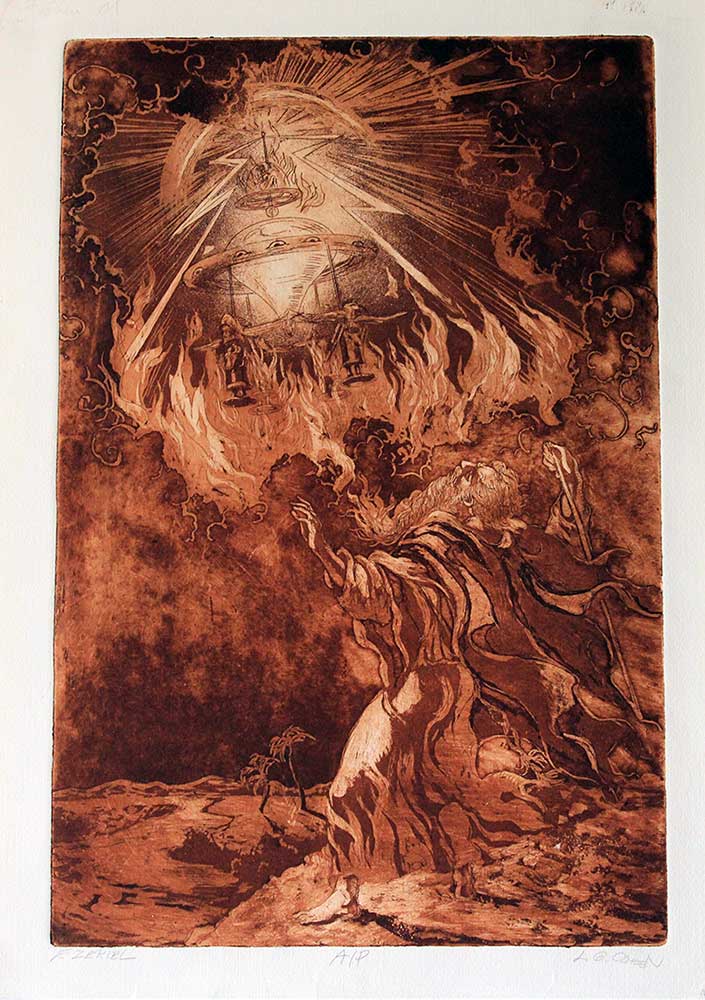 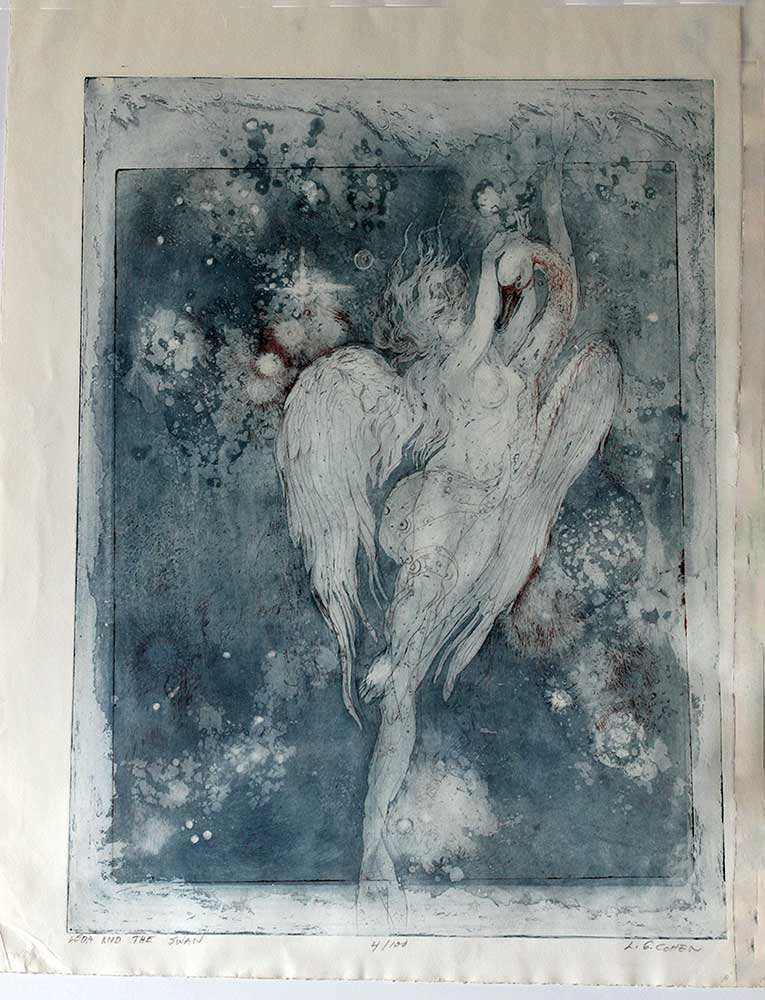 Leda and the Swan ~ L.G. Cohen 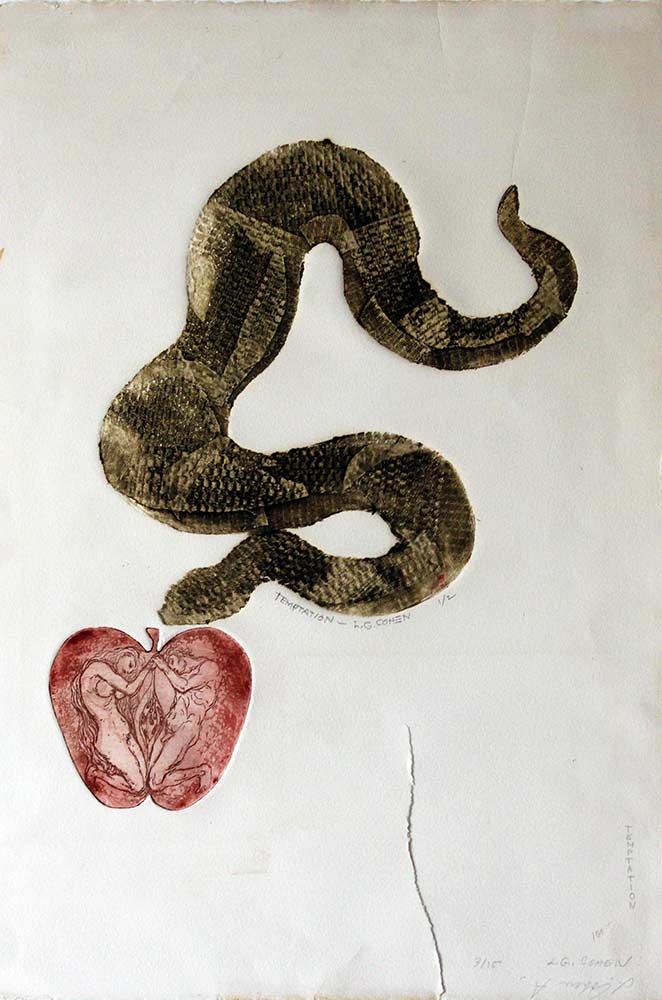