Illustrator Nan Lee’s style changes constantly. Her linework, compositions, colour palette and subject matter are in constant flux. From simple, refined drawings of animals and figures, to more rounded, experimental depictions of alien subjects and strange universes, she’s got it all. Born in Korea, Nan later moved to New York to study illustration at the School of Visual Arts. Eager to try out lots of different techniques and approaches to drawing, she found herself equally frustrated at having not established a signature style of her own. Though, consoled by a professor in class one day, who said that she needn’t worry about a solid visual identity at her age and encouraged her to experiment in new mediums, she heeded their advice. “Since then, I’ve been trying anything that I feel like and I’ve learned a lot from this process,” she says. Taking inspiration from her childhood fantasies of creating fictional settings like the ones she found in Disney productions such as Alice in Wonderland and Hayao Miyazaki’s Spirited Away, Nan Lee set out to make her own. “My works are mostly like a diary. I draw anything that I feel or see in my own way,” she explains. “When I find something that sparks my interest, I ask myself ‘what if it had its own world’. This approach makes every day special and magical.” 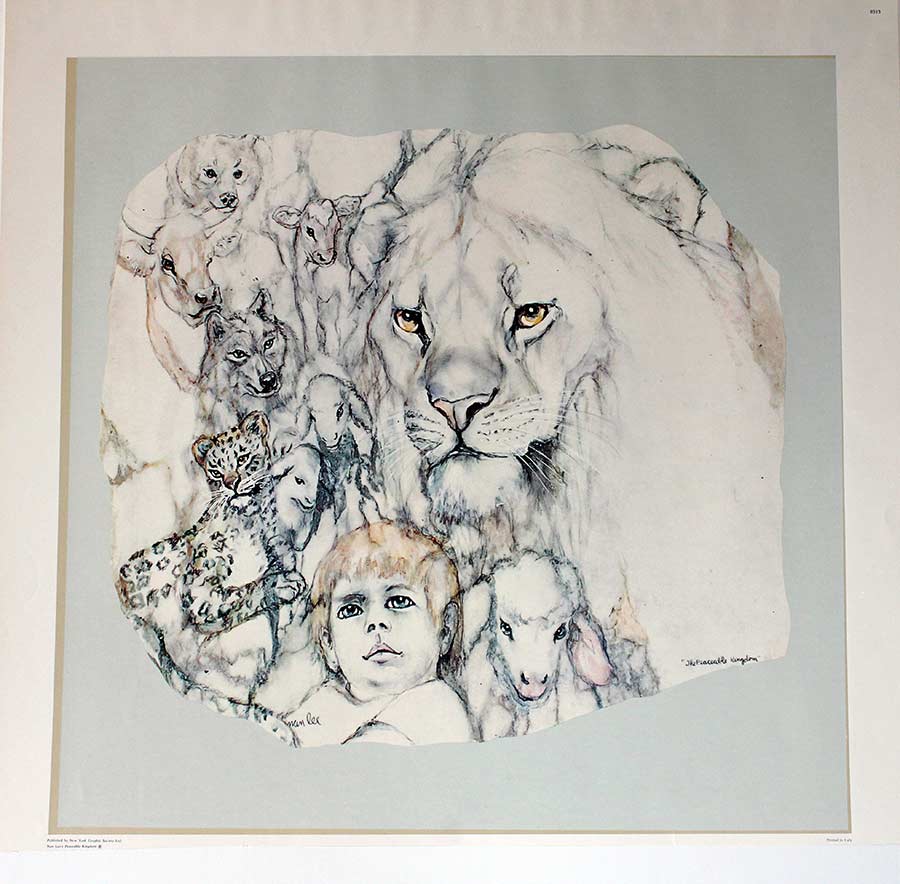