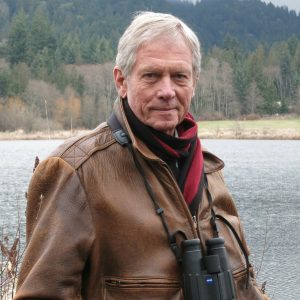 Robert Bateman’s realistic and evocative painting style reflects his deep understanding and appreciation for nature, featuring wildlife in its natural habitat and encouraging the viewer to closely observe the natural world. Besides being one of Canada’s foremost artists, he is also a naturalist recognized by the Audubon Society as one of the 20th century’s “heroes of conservation”. He is a spokesman for many environmental and preservation issues, using his art to raise millions of dollars for these causes. Robert has received numerous honours and awards, including Officer of the Order of Canada and fourteen honorary doctorates. He has been the subject of several films and books including The Art of Robert Bateman [1981], The World of Robert Bateman [1985], An Artist in Nature [1990], Natural Worlds [1996], Thinking Like a Mountain [2000], Birds [2002], New Works, [2010], Life Sketches [2015], Bateman’s Canada [2017] as well as several children’s books. At 89, Robert continues a schedule of painting daily, public talks and advocating nature. 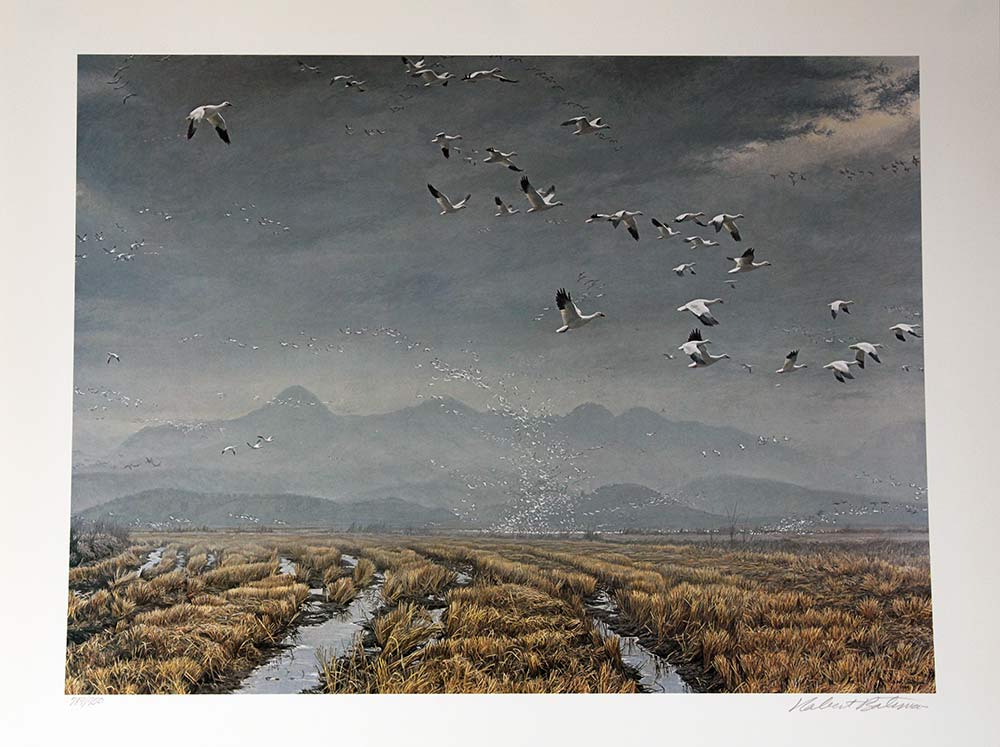