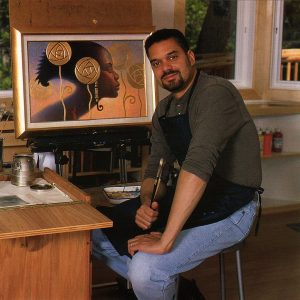 A touring exhibit of his Black Heritage works premiered in 1992 at the Smithsonian Institution's National Museum of American History.

Other U.S. postage stamps with Blackshear illustrations include portraits of Joe Louis, Jelly Roll Morton and Thelonious Monk for the Jazz Series, and illustrations for stamps commemorating James Cagney, The Wizard of Oz, Gone with the Wind, Beau Geste and Stagecoach for the Classic Hollywood Movies series, as well as several stamps for Classic Movie Monsters. He also illustrated the USPS book I Have A Dream: A Collection of Black Americans on U.S. Postage Stamps (1991).

Multiple pieces of Blackshear's artwork serve as the cover art for American rock band The Killers's sixth studio album Imploding the Mirage (2020) and its singles. 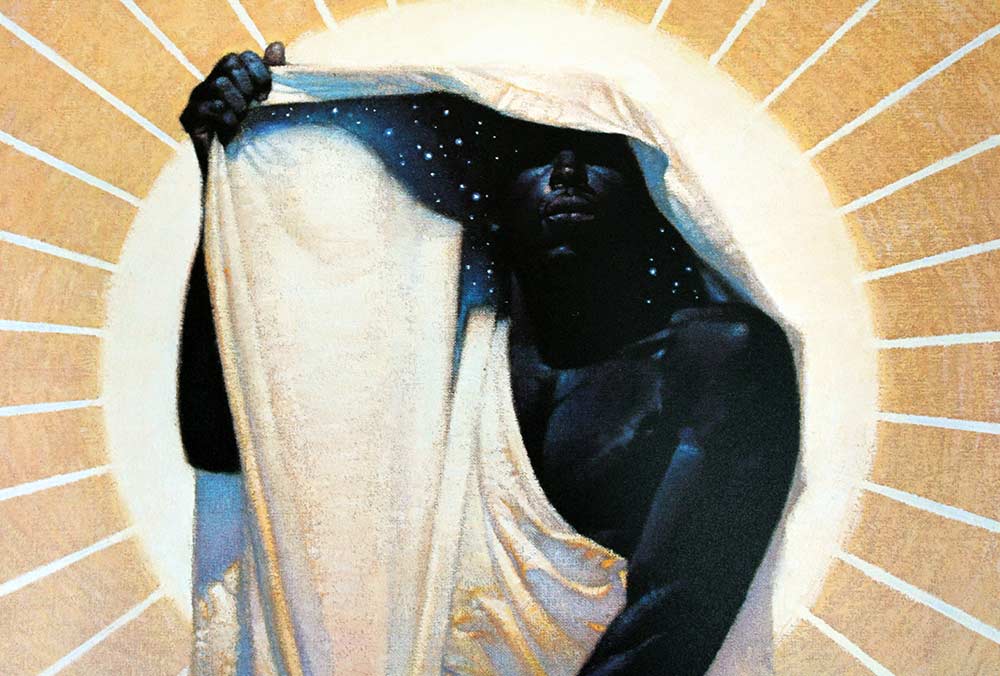