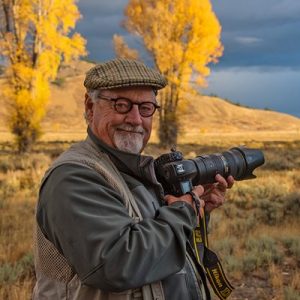 He is most famous for his photography of wildlife in the Greater Yellowstone Ecosystem, as he has lived inside the zone in Jackson, Wyoming, for over 40 years. In 2015, he and nature author Todd Wilkinson created a book,

The Grizzlies of Pilgrim Creek, featuring a grizzly bear known as Grizzly 399, named so due to her research number. He has been active in the movement to keep the Yellowstone area grizzly bears on the Endangered Species List.

Mangelsen is also known for trekking to all seven continents to photograph a diverse assortment of nature and wildlife. A photograph he took in 1988 titled, "Catch of the Day" has been labeled "the most famous wildlife photograph in the world".

In May 2018, he was profiled on CBS 60 Minutes. He has received dozens of accolades throughout the decades.

Tom spent his formative years along the banks of the Platte River hunting and fishing, Tom Mangelsen's understanding of the natural world comes from a childhood of bountiful outdoor adventures. He grew up being an explorer of Nebraska landscape along with his brothers Bill, David, and Hal, often at their father Harold's side.

His first gallery opened in Jackson, Wyoming in 1978, featuring signed, limited edition prints in the tradition of great wildlife artists. 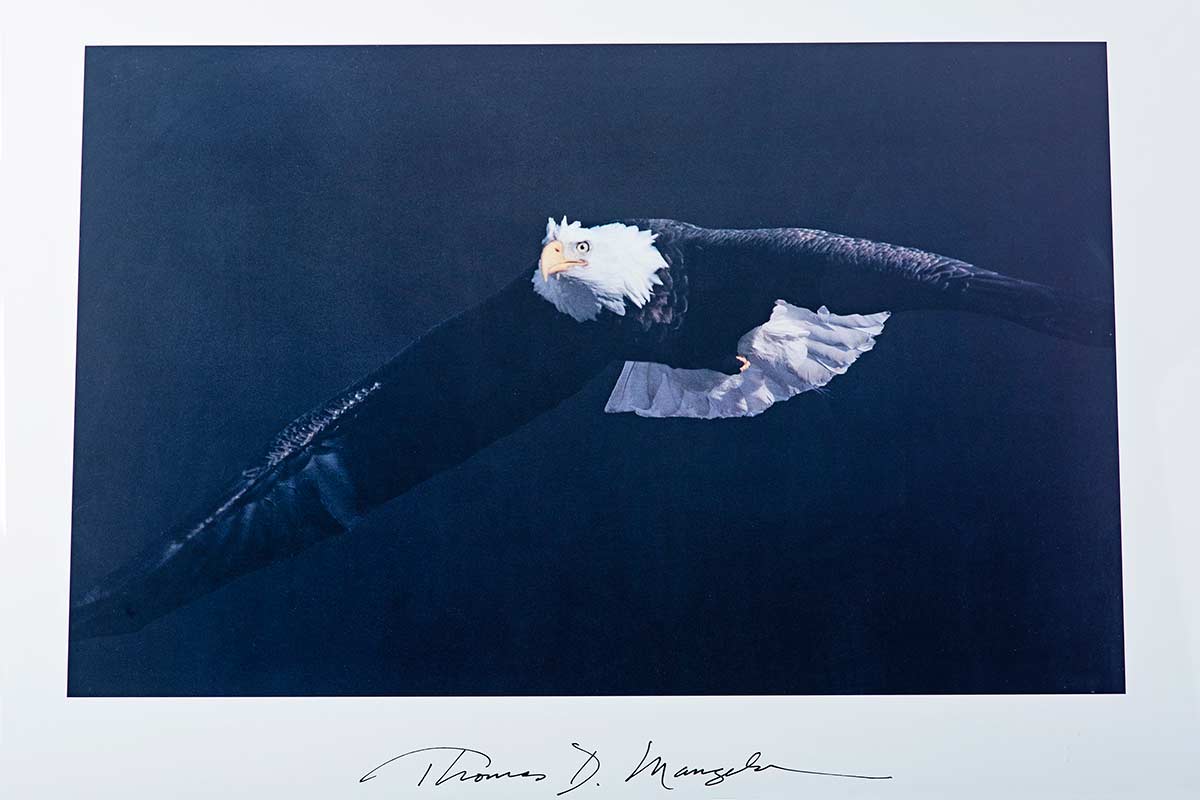